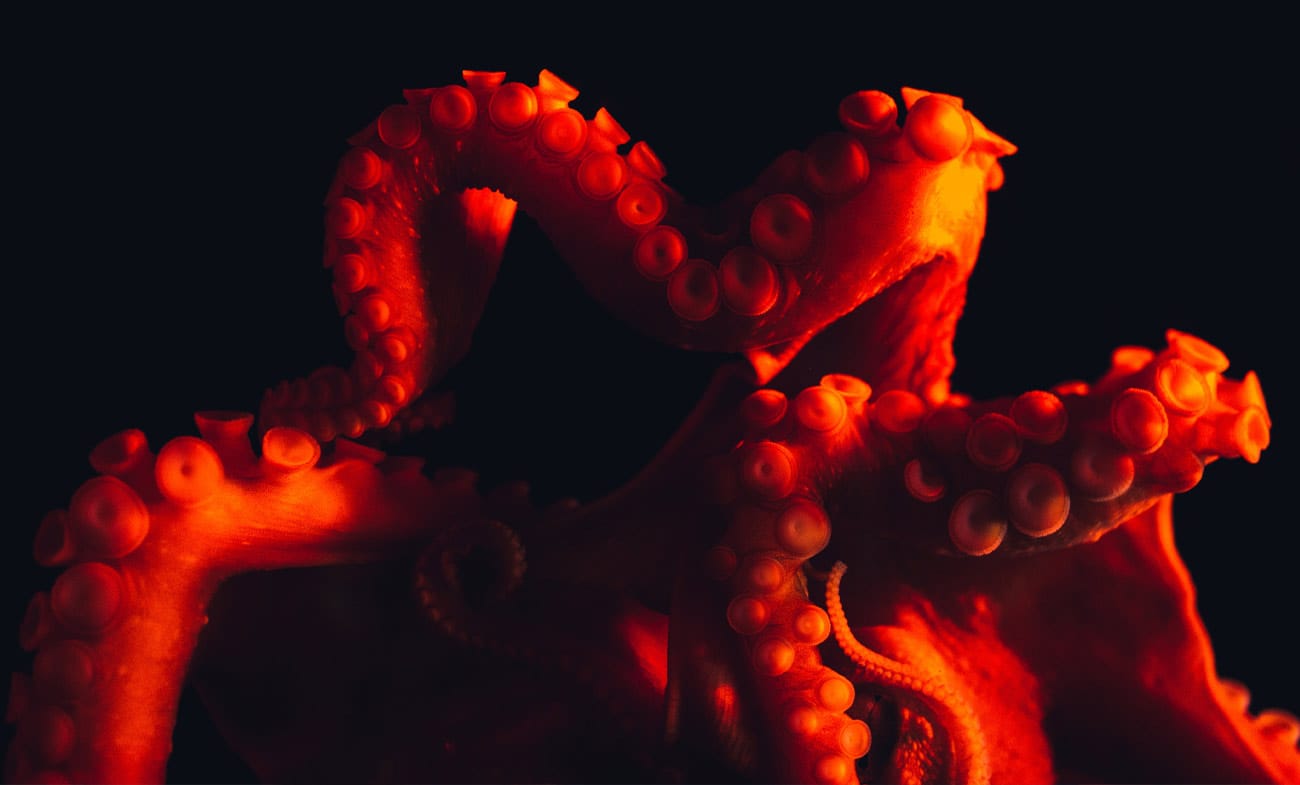 A long standing bout of misinformation has been going on throughout the years: what exactly is the plural of Octopus? Well, most people think its Octopi and therefore it’s been widely accepted that this is the case. However as Octopus comes from ancient Greek, the correct plural would be Octopodes whilst it seems in scientific papers, Octopuses is most commonly used. So, we’re none the wiser then, and is it that important nowadays with people using words such as: m8?

The octopus has always fascinated me and the more I learn about them the more I am fascinated. Here’s some facts for you:

* There are over 300 noted octopus speciies which makes up 1/3 of the known cephalopod species.

* They are the first invertebrates who have been seen to use tools such as coconut shells to hide from predators and the use of rocks and water too.

* They collect crustacean shells to form a garden, or fortress around their lair.

* Some octopuses hide in plain sight as a method of defence. Their ability to change colour and change their muscle tone to match their environment texture and colour-wise.

* Whereas most will jet out a cloud of black ‘ink’ in defence – the ink also clouds the smell of its attacker, confusing direction.

* All octopuses are venomous to some degree, but only the blue-ringed octopus is deadly to humans. Most have a beak-like mouth to deliver the venom.

* They are very fast swimmers, using their ability to jet water through their mantles

* As they have no skeleton they can manipulate their bodies in to the tiniest of spaces.

* They actually have four pairs of arms, not legs. As a last ditch scenario – they can lose an arm to a would-be predator and grow it back later.

Octopuses have been regarded as highly intelligent creatures and indeed more than any other order of invertebrates. There is much debate going on as to the extent of their intelligence but problem solving and maze experiments have shown that octopuses have both short and long term memories.

Octopus arms seem to be a law unto themselves. The majority of the octopus’s neurons are found in their arms and only a part in their brain. Octopus arms show a variety of complex reflex actions which continue even when they have no input from the brain – like most large-brained invertebrates. Having said that, the arms seem fairly intelligent as they don’t get stuck to each other nor do they tangle. For one, the suction cups on the arms have chemical sensors that recognise octopus skin and thus prevent self-attachment.

When the octopuses want to get jiggy with it, the man uses a special arm called the hectocotylus which is usually the third right arm (isn’t it always!? 😉 ) to transfer packets of sperm to the female. Unfortunately the male then dies within a few months of mating whilst the female can keep the sperm alive for weeks until the eggs are ready. The amount of eggs she lays varies massively depending on genera, species and even individuals – some having 200, 000 eggs!

Here in Bannerfish Bay we get lots of Octopuses hanging around and they’re mainly the Octopus cyaneus aka the Reef Octopus. Harmless to humans, the Reef Octopus subdues its prey with its venomous saliva. The female looks after her eggs, protecting them from predators and blowing water across them until they hatch – but, starves herself in the process. They live between 1-5 years. 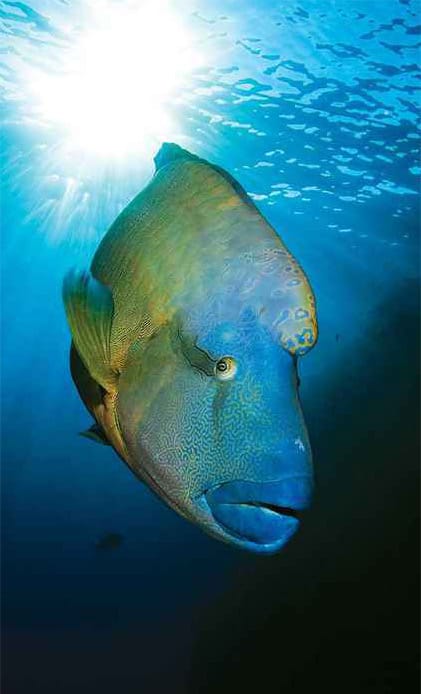 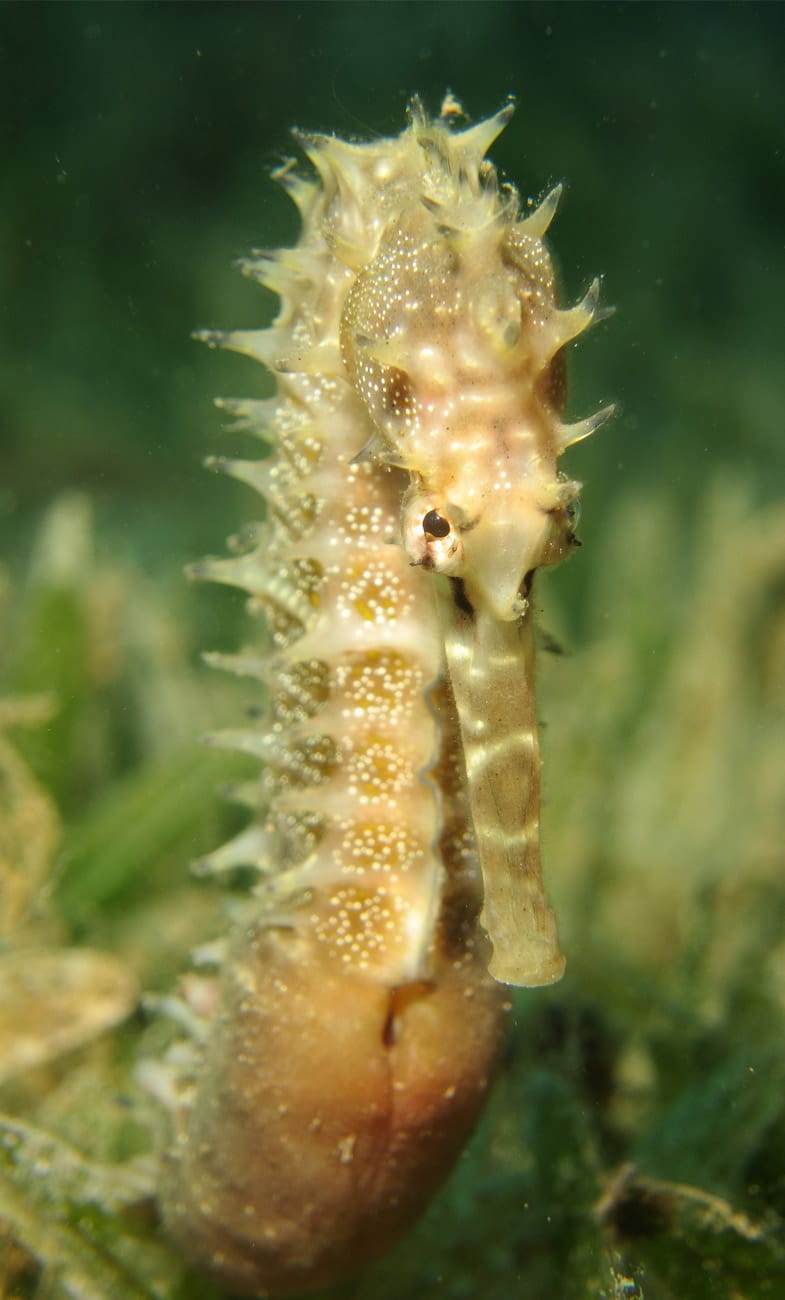