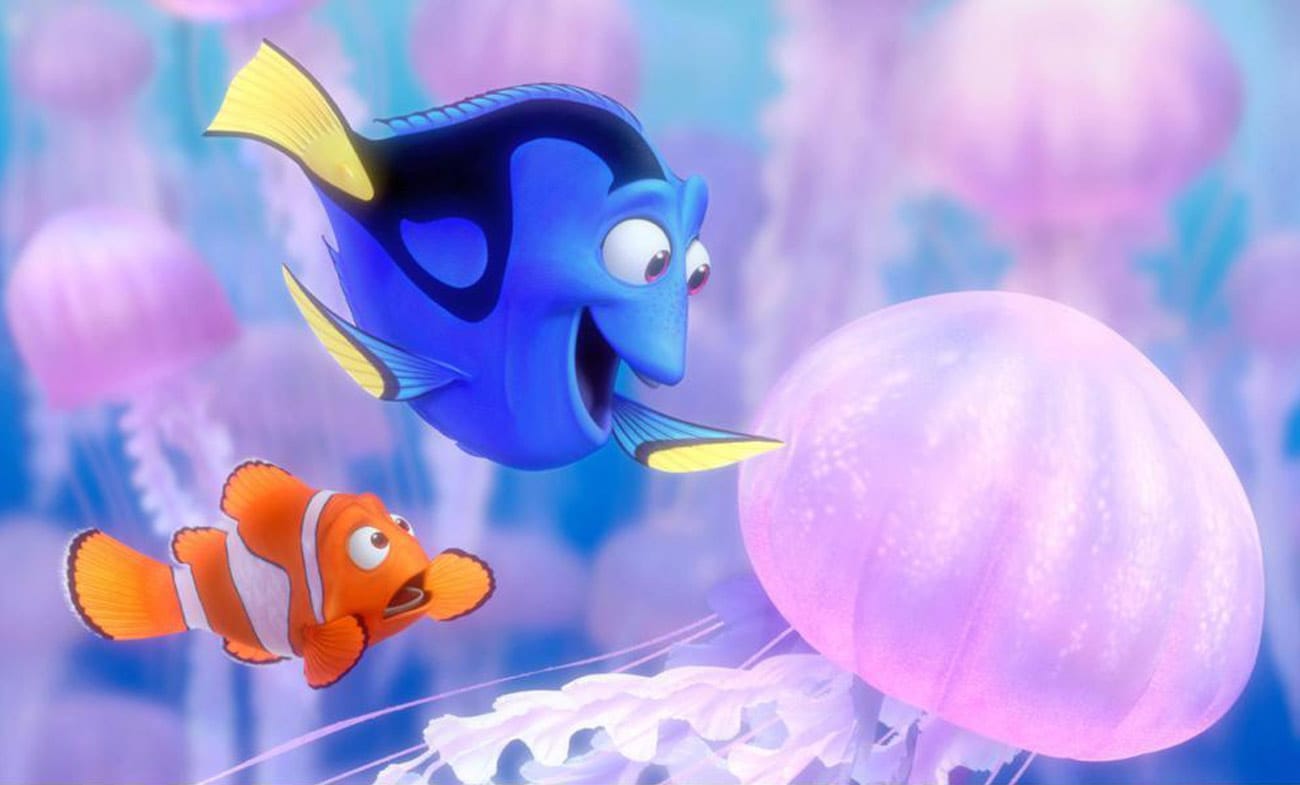 “I shall call him squishy”

Here in the Dahab we don’t get many dangerous jellyfish although they are likely to cause some irritation if touched. (see the theme… don’t touch them 🙂 )

Personally speaking, the most common one I tend to see is the Upside-down jellyfish (Cassiopea andromeda) in Bannerfish Bay hanging around in the sea grass. They lie literally on the sea grass, pulsating away looking like they’re trying to bury themselves in to the sand. The reason they are upside down is because they like to expose their zooxanthellae to sunlight. Zooxanthellae is an algae which uses photosynthesis and if we think back to high school biology: that is the process used to turn light energy in to chemical energy for their fuel.

The relationship between the zooxanthellae and its host, the jellyfish is a symbiotic one i.e. they ‘live’ together. Sometimes this may mean that one benefits and the other does not, but in this case – they both benefit from this relationship, this is called mutualism. Quite unlike a human marriage then… hehe just kidding Mrs Alex 😉 In this case the zooxanthellae get the sunlight necessary for its survival and the jellyfish gets fed. The upside-down jellyfish doesn’t like to put all of its proverbial eggs in one basket however; shrimps also live in symbiosis with it. The shrimp has a different role; they live in its tentacles and protect the jellyfish by taking any parasites off it. In return, the jellyfish provides the shrimps with a safe environment in which to live.

As well as depending on the algae for food, it is not enough for the jellyfish to live off. So, it’s also carnivorous, eating small animals – plankton and zooplankton – that it gets by paralysing them with its stinging cells (nematocysts; basically a very small toxin-firing cell) which most jellyfish have. The cells are released in mucous which floats above the jellyfish. Once the plankton and zooplankton float in to the mucous, they are paralysed and grabbed by the jellyfishes tentacles and eaten.

Interestingly, the Upside-down jellyfish has more than one mouth. It has a primary mouth to ‘chew’ the food in to small pieces, and then a succession of secondary mouths which ingest the food – like a stomach. Whether this is classified as symbiotic or not, crabs do have a relationship with the jellyfish. They have been recorded as being used as a ‘jellyfish shield’ for the crabs as the crabs have carried the jellyfish on their backs as protection. That’s worth a note.