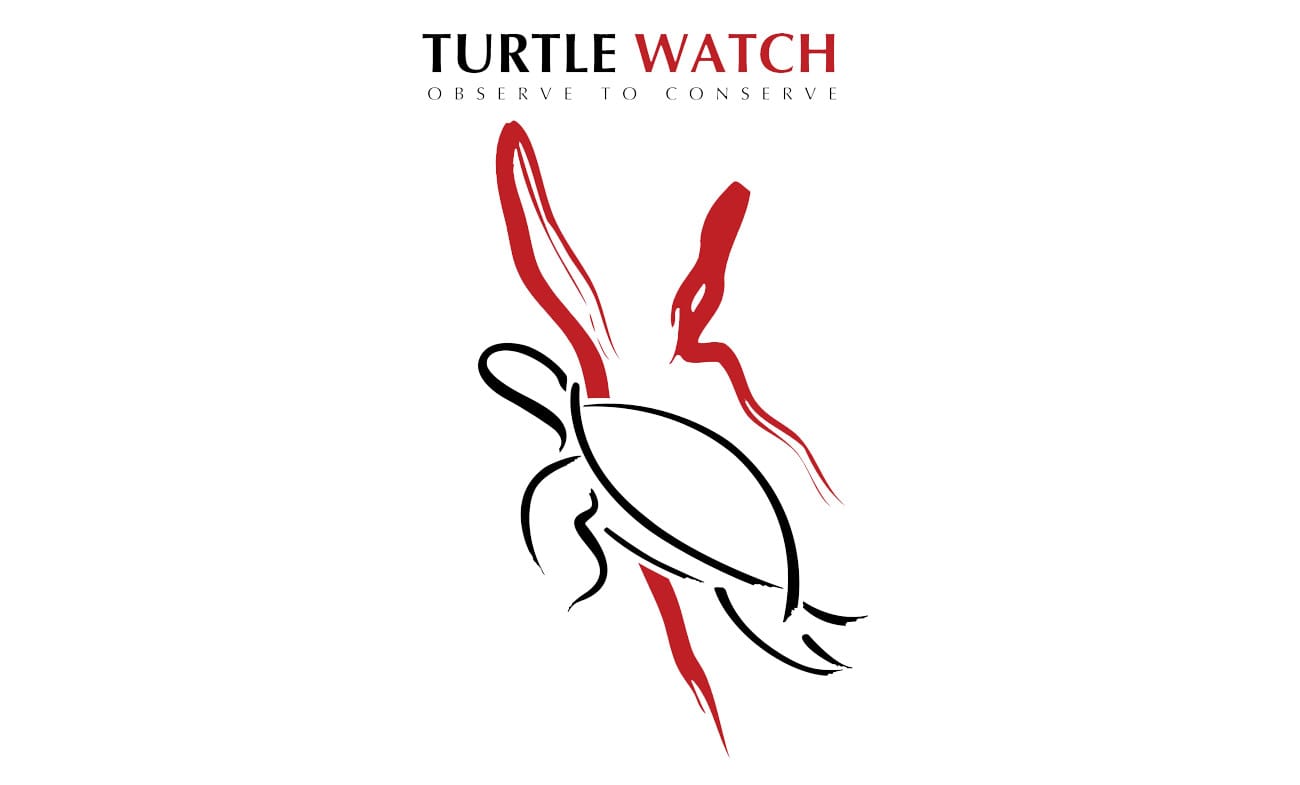 “Have you seen a turtle on your dive?” has become a frequently used question since H2O just joined the HEPCA Turtle Watch family, already actively working on marine turtle conservation in Hurghada. But why not in all the Red Sea? That’s what we asked ourselves and now we are happy to take this small step in endangered marine turtle awareness and conservation.

From now on, when you will be diving at H2O, you will be asked after each dive if you’ve spotted one of the 5 species of sea turtles present in the Red Sea. If you have, we’ll try to determine with you which species it was, if it was a male (long tail) or a female (short tail) and the approximate size of the shell, amongst other important information. If you’ve got underwater shots of the turtle(s), even better. With your approval, they will be sent to HEPCA to add to their growing database of individual marine turtles found in the Red Sea.

The other three species are less common to rare in the Red Sea and include:

Sea turtles are long-living reptiles characterized by slow growth, late sexual maturity and high mortality rates during their first developmental stages (eggs, hatchlings, juveniles). For this reason, sea turtles are considered extremely vulnerable to every kind of over-exploitation, and population recovery can take decades.Turtles around the world are threatened by pollution and plastic, fisheries by-catch, drifting nets, coastal development and beach erosion (where they lay eggs every few years), and in most developing countries are hunted for their meat.